NOTE FROM GEMMA: Welcome back Vedika! She’s here again with another one of her fabulous recipes for us — Cinnamon Rolls inspired by baklava. Make sure to check out her Salted Caramel Fudge, Dirty Chai Brownies, and Cinnamon Roll Muffins too.

My local grocer in the Netherlands sells small boxes of baklava, neatly cut diamonds of syrupy, flaky pastry filled with finely chopped nuts, such as pistachios. I have yet to attempt making baklava from scratch, but its flavor combination has inspired me in many of my own creations.

The cover photo of my cookbook, 52 Weeks, 52 Sweets, showcases my baklava-inspired palmiers, a crunchy, sticky cookie drizzled with honey and filled with chopped nuts. I also decided to combine elements of baklava with a cinnamon roll. In addition to cinnamon, I added cardamom, pistachios, and walnuts to the filling, and drizzled the rolls with a honey cream cheese glaze. The result yielded a fluffy cinnamon roll, but with a slightly non-traditional flavor profile.

I have a disclaimer: These cinnamon rolls do not taste exactly like baklava. They can’t because baklava is a whole other kind of pastry. If you’re looking for actual baklava, you’ll have to have the real thing. Instead, these cinnamon rolls adopt some flavors found in baklava. What You Can Expect From These Baklava-Inspired Cinnamon Rolls

What You Need To Make Baklava Cinnamon Rolls When it comes to ingredients, you’re not going to run into anything unusual here. Here’s a look at some of the ingredients you’ll need.

This is really what makes these baklava-inspired! The spices, the nuts, everything comes together in a way you’re going to love. If you want to make these far in advance, bake for 10 minutes then cool completely, cover, wrap with plastic wrap and freeze. Once you are ready to serve them, thaw completely (in the fridge or on the counter) and bake for around 15-18 minutes or until they are golden. 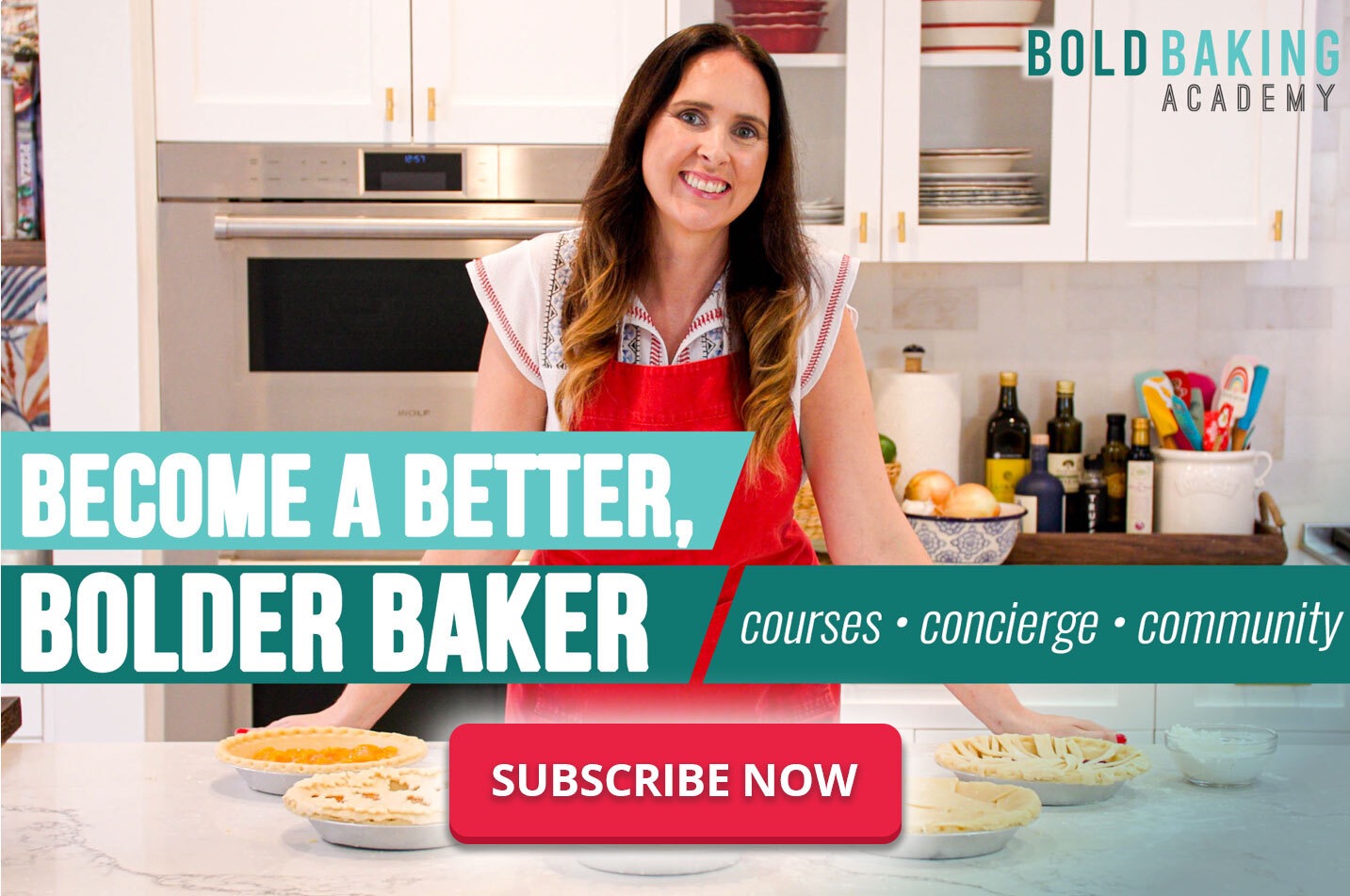 Chocolate Pancakes (With A Secret Ingredient)