It's all about bread this month at the Bold Baking Academy! Sign up now! What is aquafaba? This simple ingredient is Latin for “water bean,” and it turns out it’s a fantastic substitute for eggs and egg whites, making it perfect for anyone with allergies to eggs or who is vegan. Even better? It’s probably already in your pantry!

Aquafaba is the liquid that is leftover from cooked chickpeas. Yes, that liquid we’ve been pouring down the sink for years every time we opened a can of chickpeas to top a salad or add some protein to a good vegetable soup is vegan gold.

There are a number of egg substitutes for desserts, but few can whip up like egg whites into a delicious meringue, be made into fluffy marshmallows, or transform into macarons. Fancy vegan restaurants even use it in place of egg whites in classic cocktails like a good whiskey sour or gin fizz, and even works in cappuccinos!

Somehow, just a small amount of aquafaba can replace those recipes where eggs are essential and many more! And no, it doesn’t make your dessert taste like beans.

I love finding new ingredients—especially if they can make baking more inclusive—so I whipped up some aquafaba and this complete guide to the egg substitute. Aquafaba is that thick, somewhat sticky water that’s left behind when you empty a can of cooked chickpeas. That liquid that most of us let pass through a colander down the drain is actually a great vegan substitute for eggs!

Aquafaba has characteristics of both an egg’s yolk and the white, but not all of the characteristics, so it can be used in places where other egg substitutes don’t hold up.

For one, you can foam aquafaba, meaning desserts like chocolate mousse and macarons are back on the table for those who are egg-free. (I, for one, am so excited for anyone who doesn’t eat eggs to be able to make a pavlova finally!) It can also emulsify, which means you can make egg-free mayonnaise and butter with it as well.

But it’s not a perfect egg substitute because it doesn’t cook like eggs. Luckily, there are other egg substitutes that work better in cakes, cookies, and brownies!

The History Of Aquafaba

I love talking about desserts, almost as much as I love eating and baking them (almost). If you read this website often, I’m sure you’ve noticed that I tend to mention some desserts that are so traditional they’ve originated from centuries ago!

According to Aquafaba.com, using chickpea liquid as an egg substitute in recipes may have kicked off in just 2014, when Joël Roessel shared on his vegan blog that the liquid from the chickpea can can form foam. Around that time, Goose Wohlt found that aquafaba could also be used as a stabilizer and shared a meringue recipe that used just aquafaba and sugar in 2015.

A Facebook community was born not long after, and people have been sharing their hits and misses since.

How Do I Bake With Aquafaba?

You can use aquafaba as you would eggs! Here are some tips: All Your Aquafaba Questions Answered

Whether you’re a vegan, baking for someone who has an egg-free diet, or one of the millions who have an egg allergy, aquafaba may be a great substitute for you! Here is a quick FAQ to help you with your aquafaba journey!

What Can I Make With Aquafaba? 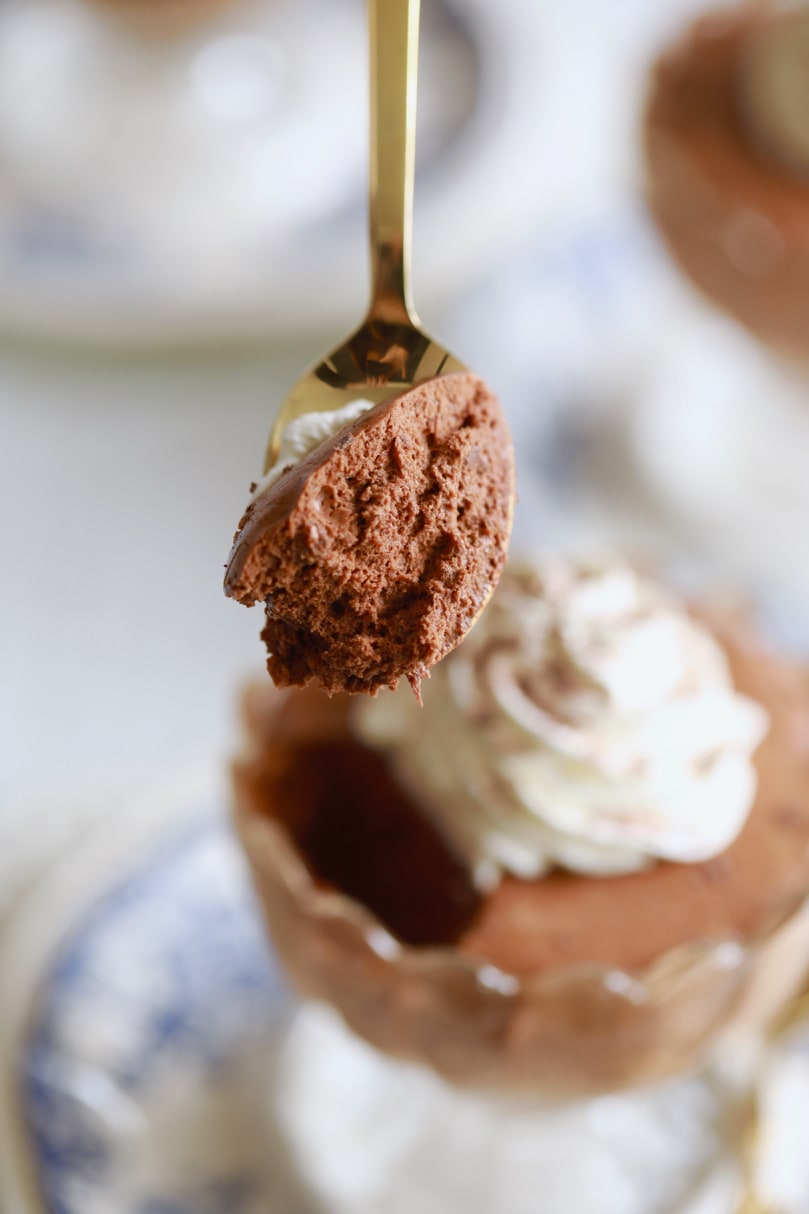 There are so many recipes you can make with this in place of egg whites. Be sure to check back here as I experiment and develop more recipes! Until then, why don’t you try these recipes I have already that should be an easy swap for you:

How To Cream Butter And Sugar For Cookies (And Why)

How To Ship Cookies (For The Holidays And Beyond!)

How To Freeze Cookie Dough (Great For The Holidays!)

Hi Gemma
thank you soooo much for this
now I can finally make meringues and pavlova
however I just wanted to ask you something
can this be used to make Swiss cream frosting
also where I live we get custard powder which like is a great substitute for eggs in custards so can we use that ??

Thank you so much for this. I am going to give it a try.

Thank you for this guide. I have use aquafaba for macarons and mouse.

Can this be used for making custard and pastry creaam?

Hi.. can I use aquafaba in the below 3 recipes of yours? Where we call for seperating yolk n white?
1. Japanese cheesecake simplified
2. Best ever Newyork style cheesecake
3. Best ever vanilla bday cake

Wow! I’m going to try to make my own
whipped cream with aquafaba now!

Can I use this in macaroons ?